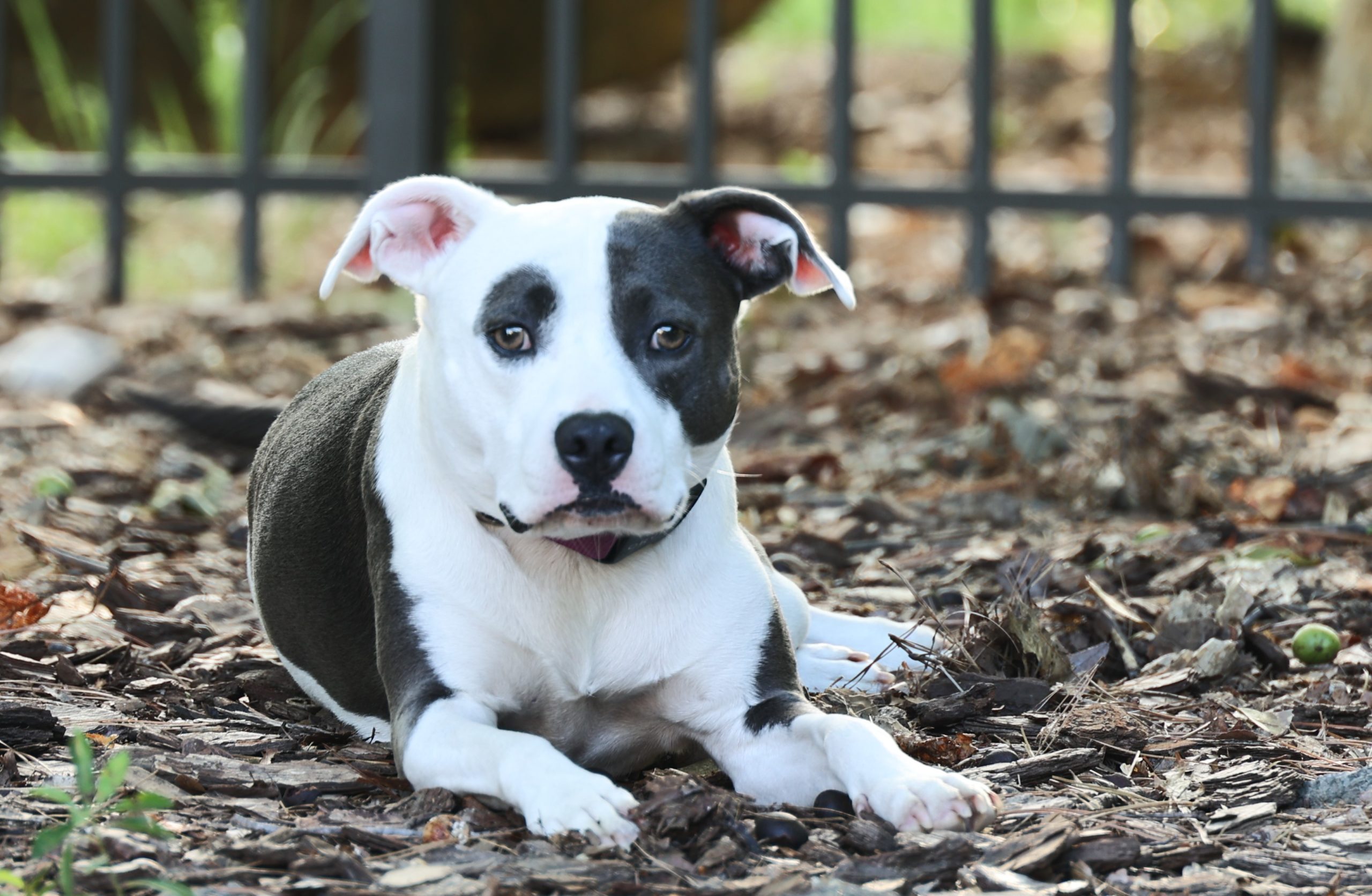 Whiskey is the queen of naps, the master of redirection, and the reluctant swimmer.

She can turn any opportunity into naptime.  Going on a 800 mile road trip?  Awesome…she’ll curl up in the back seat and be cool as a cucumber along the way.  Want to watch a movie?  Fantastic…just throw her some popcorn now and then, and then pet her when she sits next to the couch, ready for affection.

Her redirection skills with her sister are legendary.  If Whiskey is chewing on a bone and her sister Chili realizes how much better THAT bone is than the 27 other options in the house, Chili will tend to bark at Whiskey while Whiskey calmly gnaws away.  At some point Whiskey will get up, leaving the bone to her sister, and go get a different plaything to chew on.  Before you know it, Chili is interested in the second bone, usually placed a short distance away from the first.  When Chili moves in on the second chew toy, Whiskey will leave it and go get her original bone.  Pure Genius! 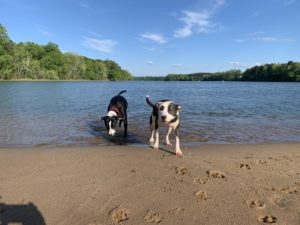 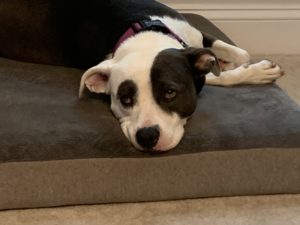 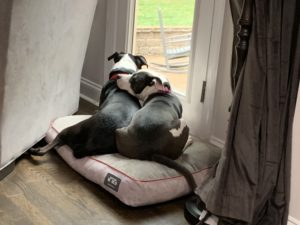 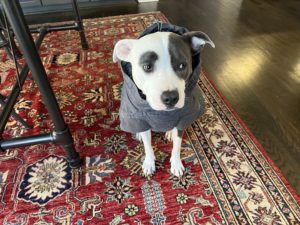