Saying “No” is one of the most powerful things we can do to help ourselves.

It probably feels uncomfortable for many because we’ve learned to say, “Yes.”

I learned to say yes to: more work, to more responsibility, to staying late to get it done, to pulling more than my share of the load, to stepping into a gnarly situation and figuring it out.

I’m recommending you be choosier in what you say, “yes” to…and begin to say, “no” slightly more often.

Saying “no” isn’t saying “I don’t care”. It’s saying that you care about this thing that someone is bringing to you, and this isn’t (or may not be) the best time for you to handle all of it.

instead of “yes I’ll do that now in addition to everything else”:

3.5 Who else is positioned to help with parts of that?

This is a skill that is best developed with time. Play with using this “new muscle” in simple situations and gradually build your skill and comfort. You’ll start to compile a list of ways to say No and you’ll be giving yourself time to become more agile and confident before practicing in bigger situations.

Almost everyone is wanting to know how to function better when there is too much on the plate. It’s time to do something different!

“The Great Resignation” has been going on for a while now, with people quitting jobs they don’t like, and moving to something […] 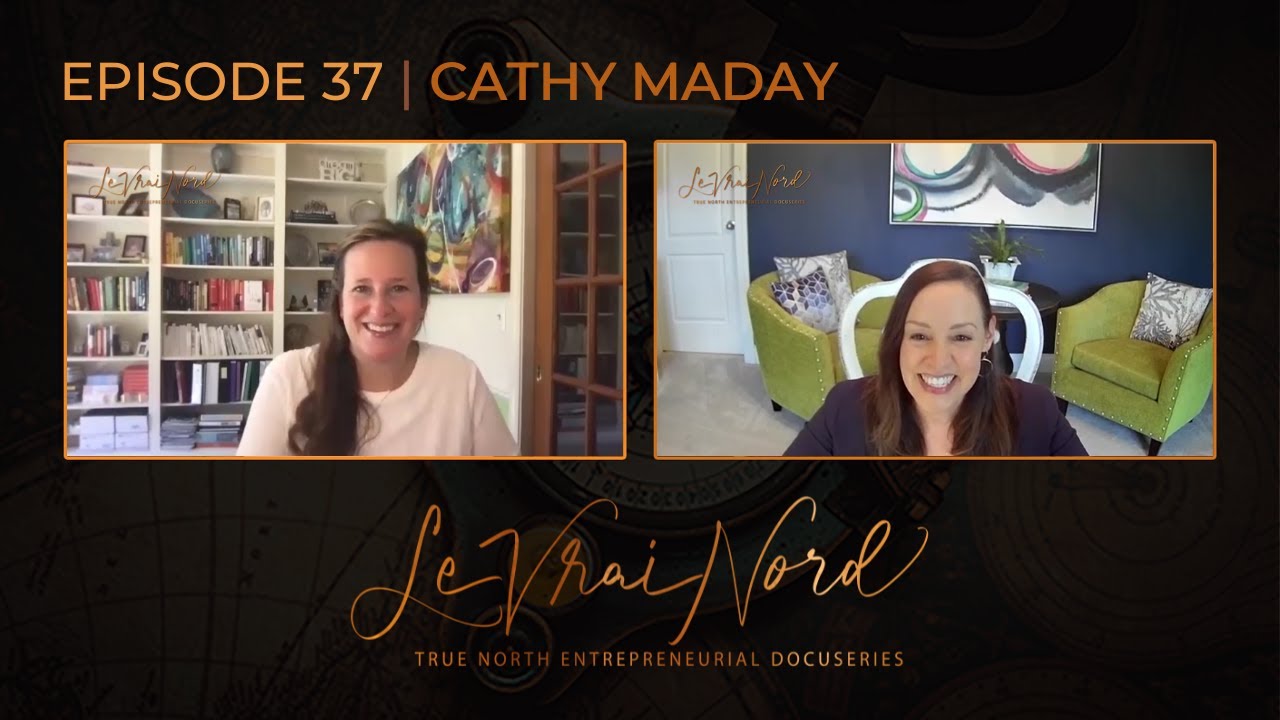 If you’re a leader or entrepreneur, you know that it’s lonely at the top.
Rochelle Rizzi’s mission includes building connection and community by sharing the human side of entrepreneurship. These two powerful and inspiring business leaders accomplish just that in this heartfelt and informative conversation.