In Shaolin class, we’re partnered to practice two self-defense techniques for breaking a bear hug. My partner, Tom, a big teddy bear at 6’ pushing 260 lbs at least, has me in a bear hug. I turn to drive my elbows into his forearms for the first part of the technique and he immediately lets go of me.

I figure he’s just getting comfortable, so we go into two more tries. And he lets go right away again!

Now I’m getting frustrated. How in the heck am I supposed to learn how this really works and how it might feel in real life if he’s just letting go?!

Just before I turn to say something to him, Sifu (our head instructor) says to the class, “If you don’t like your partner, then just let go.”

Wow. That’s so much better than what I was going to say.

I look at Tom and he smiles sheepishly. He definitely heard Sifu because my next two attempts to break his hold took considerable effort and I was pushed to strengthen my stance, focus my mind, and use my entire body.

Similarly, Tom was able to learn how to respond after his hold was broken and his skills were sharpened.

I bowed to Tom with gratitude, respect, and a big smile. Thanks to his not letting go, we were both able to grow that evening as martial artists.

How often might you and your teammates be letting each other off the hook, thus limiting your growth and success?

In a recent 1:1 session with my client, Jake, I pointed out that he had a tendency to “bubble-wrap.” He pre-qualified many of his statements with wishy-washy language—diluting his impact, influence, and leadership.

Jake thanked me for my honesty and committed to breaking his bubble-wrap habit. When he went back to the office, he immediately enlisted his project partner, Sheila, to help him work on it.

“Well why didn’t you tell me sooner?!”

Jake was disappointed that Sheila wasn’t being a stronger partner. At the same time, it’s Jake’s responsibility to let her know the kind of support he wants. He told her that it was important to him that he strengthen his communication and asked if she would, from here on out, give him a signal when he bubble-wrapped. She said she was excited because it would help her increase her own confidence in speaking up and sharing her perspective and ideas.

How often might you be letting your “partners” down?

Where are you making it clear to your partners that you WANT them to give you feedback and hold you accountable because it will help you achieve your goals faster and easier?

George, a leader we work with, recently shared that he’s been getting “blown off” by his manager Scott for the better part […] 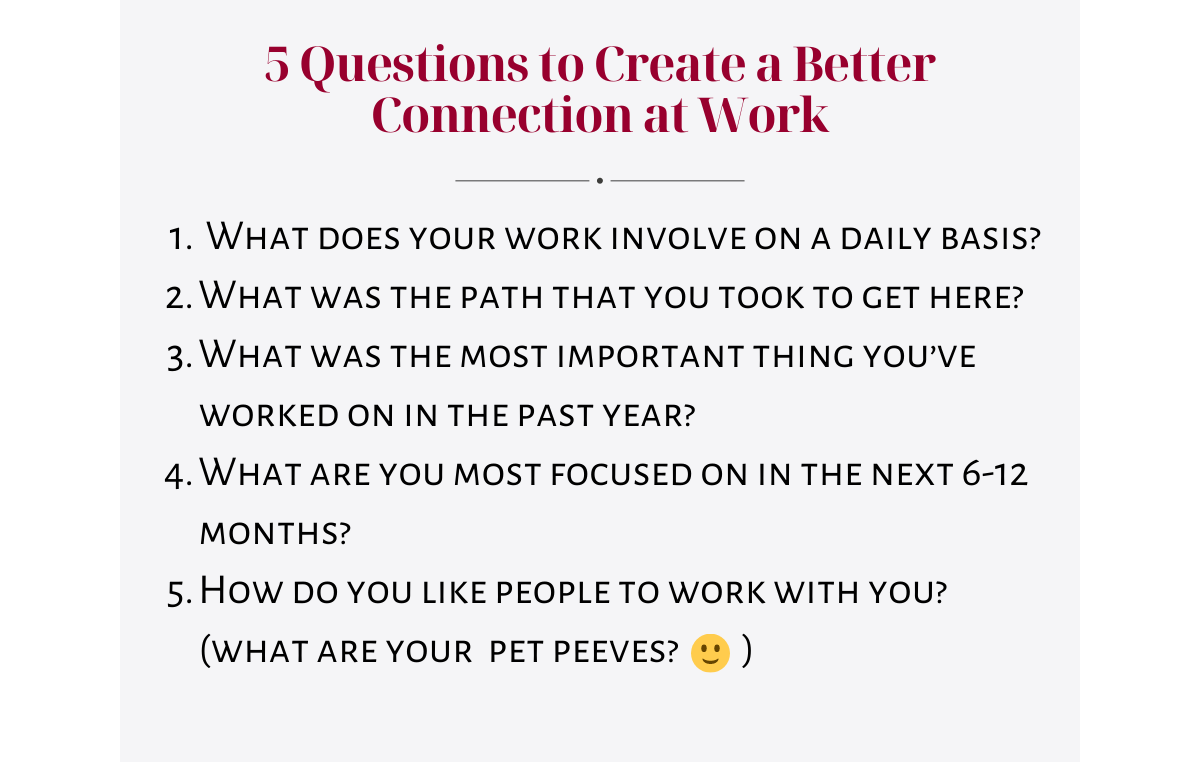 If you know something is inevitable and important, you can just prepare for it and work to get better at it. Below are five questions that you can use with anyone you meet, anywhere. 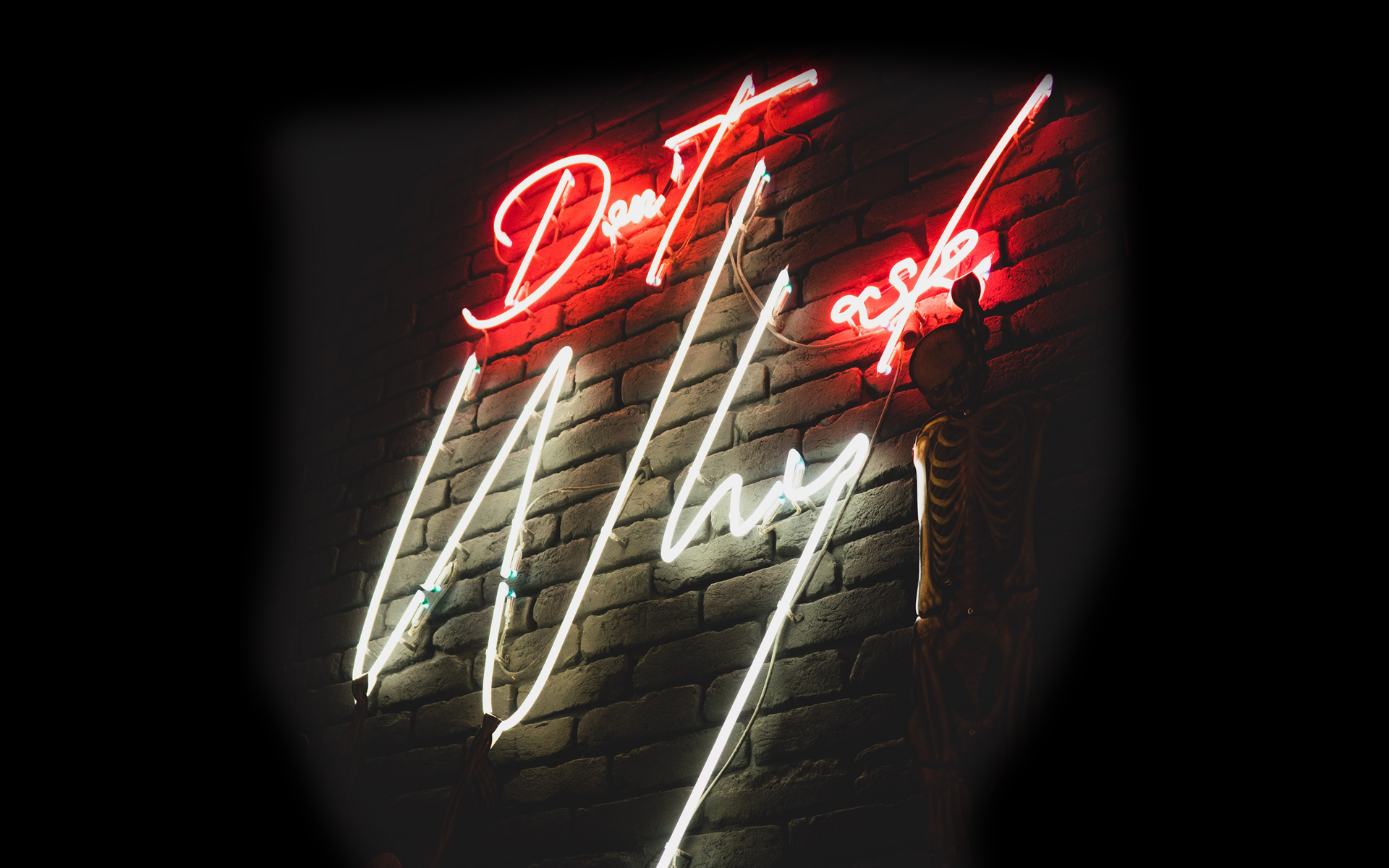 An old saying is that the most important question is “why.” In many cases, “why” can help uncover very useful information, leading to root cause discovery processes like the ‘5-Whys’. And, almost every time we ask “why” about a past event, we create resistance to our question by introducing fear of judgment. So when is it important that we don’t ask why, and what do we do instead?