Why You Aren’t Getting What You Want

How often are you getting what you really want, at home or at work? You, like most people, are probably getting a bit of what you want, with a lot of things left unmet. Perhaps it’s something simple like an hour to read by yourself or for a senior associate to help review a project you’ve been working on. Too often, people don’t get what they really want because they don’t ask for what they want.

At home, we may think of our partner knowing us so well that it’s “not necessary to ask—they should just know.”  When that approach is taken, you’re gambling on the other person knowing all the details about how you feel and what you would like in that specific instance; and them not having some pressing issue of their own. It often leads to disappointment…misplaced disappointment. Instead of being frustrated with yourself, you’re disappointed with your partner for not being a mind reader.

This also happens at work when you don’t get what you expect from teammates. You’re tired of the excessive sidebar conversations in a project review meeting and don’t speak up because, to you, it’s “obvious.” Only it’s not obvious to others, or it wouldn’t be happening this much. So, you fume and don’t say anything, getting madder at them for talking while someone’s presenting. You haven’t said out loud to the team that you expect there to be one conversation, not three going on at once.

Think about the last time you saw a kid out somewhere…maybe in a store. To most kids, asking for what they want is a finely tuned and frequently used battle drill. You’ve seen it: ”I want a cookie!” “I want to go to the pool!” ”I want to go home now!” They don’t hesitate to say exactly what they want in a situation.

Yet, as adults, we’ve learned to not ask for what we want or what we “expect” if we’re at work. We’ve been taught to think about others, about the group, and to put our wants further down the list. We create patterns of not asking for what we expect, even at work, and even for things that are completely reasonable. It feels like we’re being self-centered or that when we ask people to abide by certain behavioral standards (like not having sidebar conversations), we’re being mean.

Only, you aren’t being mean, unreasonable, or rude. You’re being clear. You’re stating what you expect from others in a specific situation, especially if they’re demonstrating that they don’t know.

Instead of hoping they’ll stumble into it, you’re laying it right out.

This can be one of the easiest ways to support others and ourselves. While it may feel a little funny at first, keep working on it in more situations. You’ll quickly find a mannerly version of your “inner child” able to ask for what you want or expect—which is a much better starting point to actually get it!

Be the first to receive new tools. 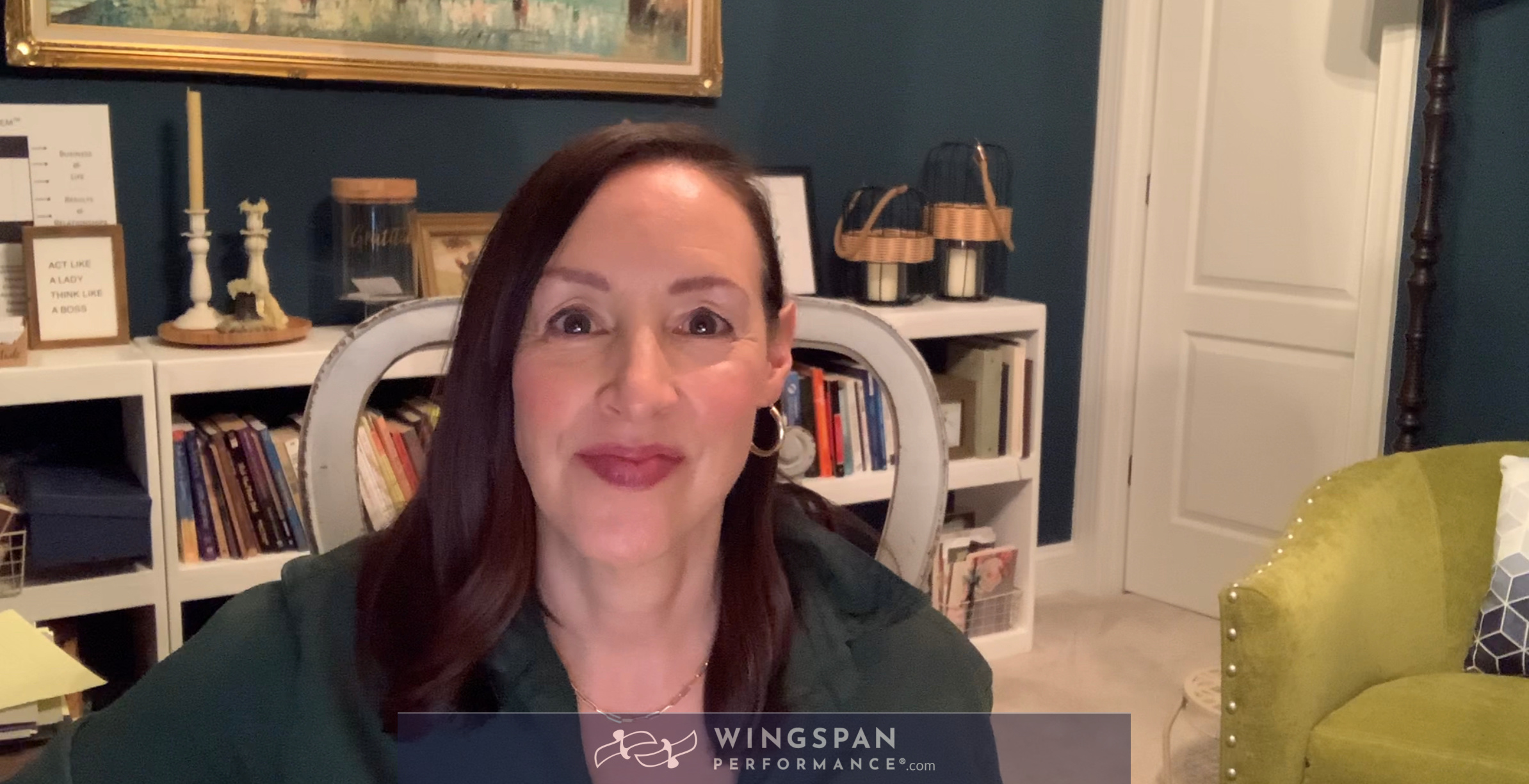 If you think that influence means persuading or convincing others, you’ve got habit #3: misunderstanding influence. This all-too-common mindset accidentally perpetuates mediocre performance and frustration. 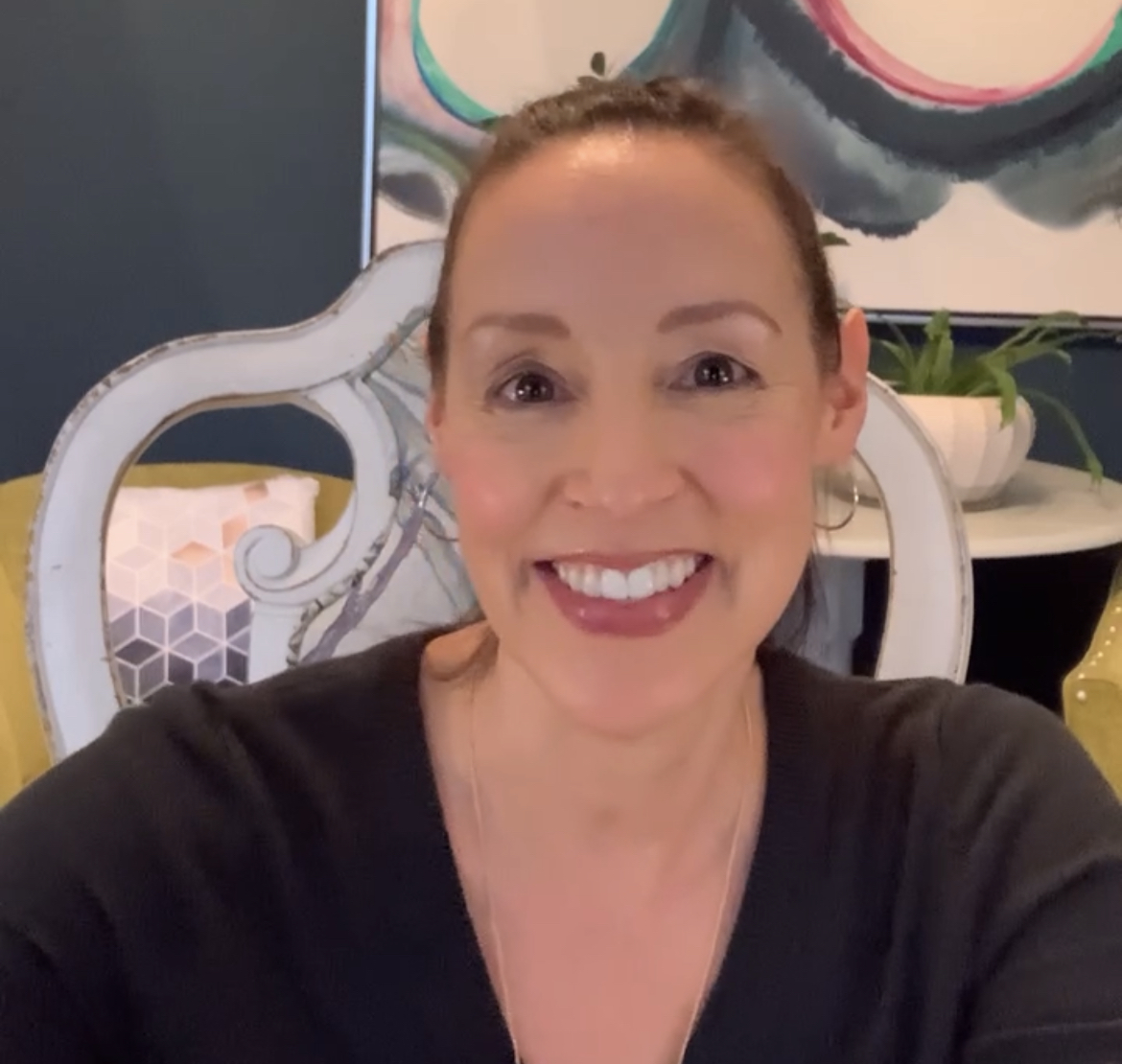 Every single business leader that I have worked with is guilty of at least one of these habits. Influence is how you consistently get the performance you rely on, from the people around you. 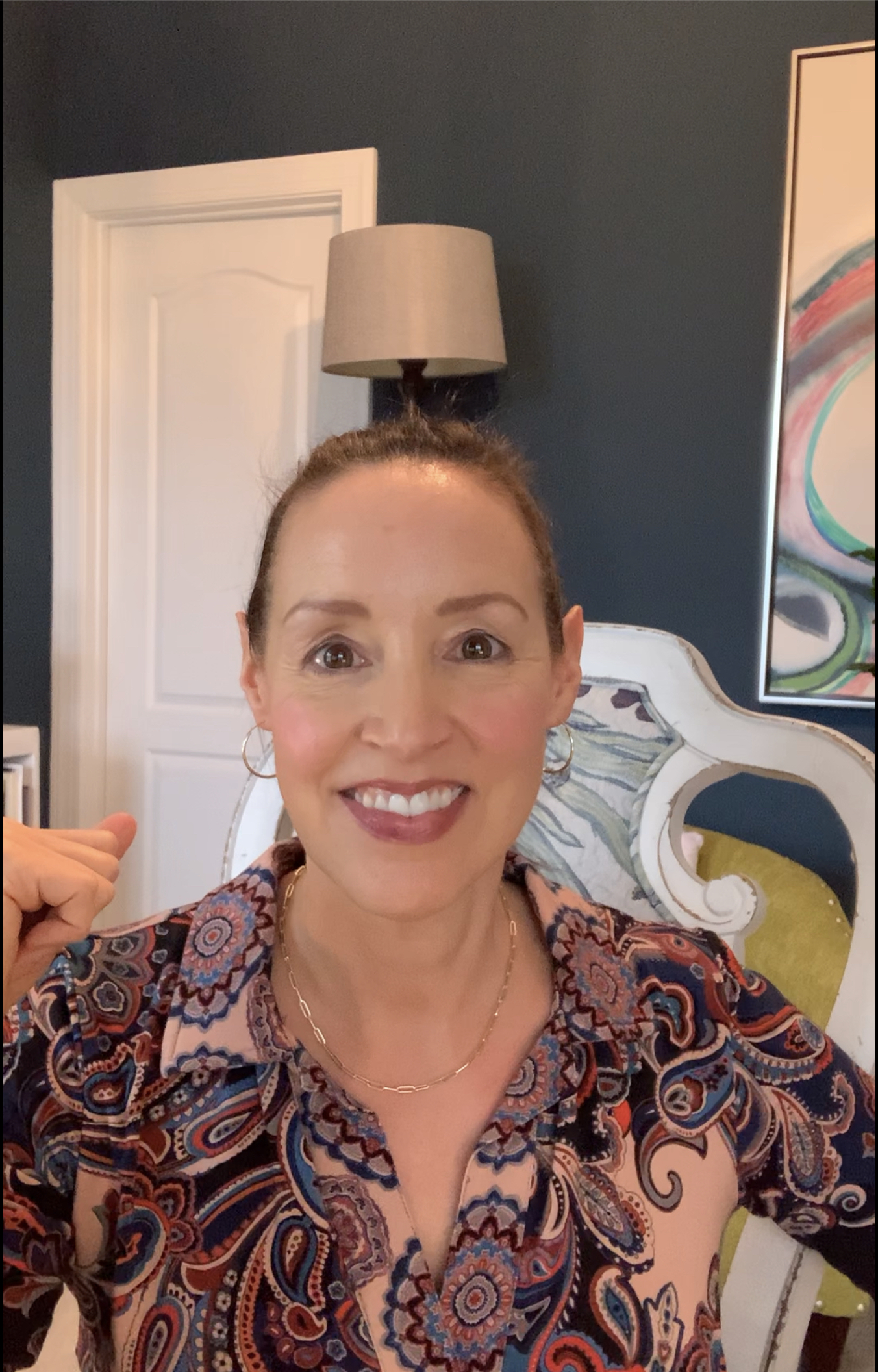 You’re influencing the people around you 100% of the time. Yet, how often is your influence intentional vs. accidental? Leaders operate in Autopilot a surprising amount of the time, which means you have habits or tendencies that hamstring effective influence.